How to improve detection accuracy by incorporating shape descriptors? 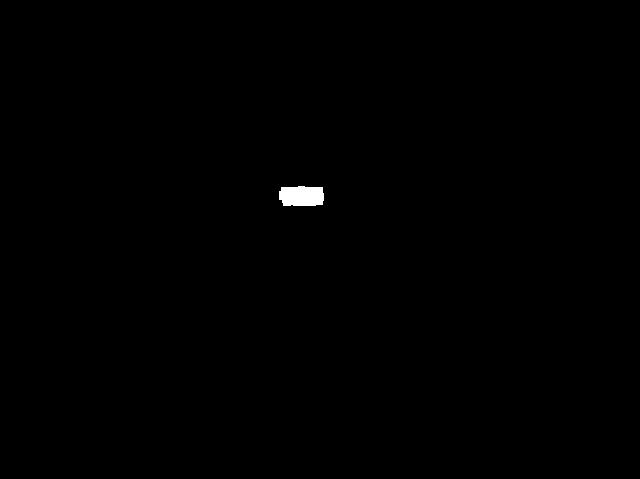 Below you can see a set of binary shapes that belong to the same object being detected in a video based on color as main feature representation.

Since i'm depending on object color in the detection, there might be other irrelevant object presented in the binary mask image because they simply have similar color distribution as the target object of interest (the object to be detected is red car or green car for example) 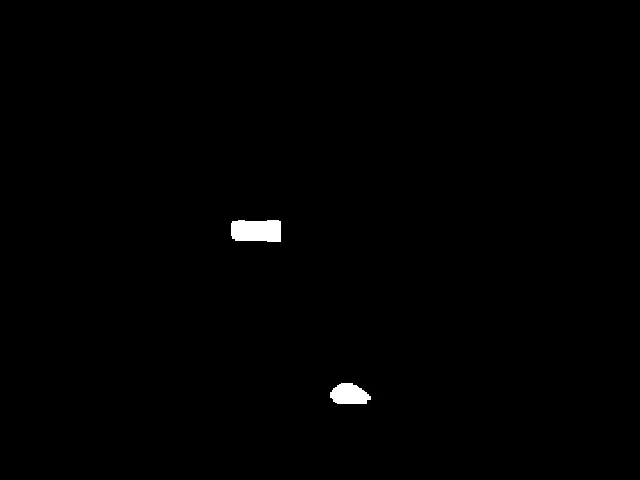 In the image above the target object is the top white spot.

As you can see, the set of masks (see first image) captured from different frames of the video slightly differ from each other and shape some similar properties like rectengularity with in certain range

Therefore, I tried to use additional features such as Rectengularity and Hu Moments, since Hu Moment are Scale, position and rotation invariant for a given shape. I also used another properties like area, ratio in order to make the detection more confined in detecting only the target object

As you know, the first two value change slightly with the slight change of the object. i have calculated the min/max value of the first two Hu-values and used them as a threshold.

I did the same for rectengularity, area and ratio and the thresholds were:

For calculating the rectengularity i did the following:

I applied these threshold using simply if statements like:

It actually shows a very slight improvement, however still detects shapes that are somehow fall in between all these thresholds (see below image) 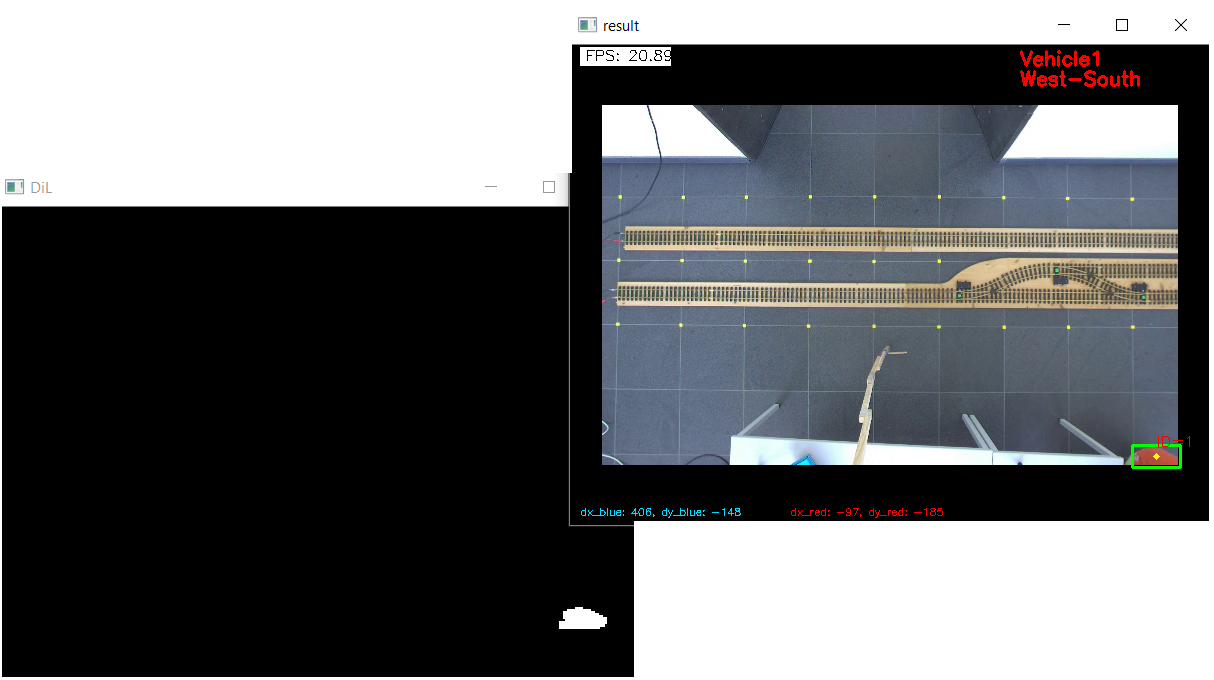 1-So from programming perspective, is this how to threshold based on these properties????

3-is there some other properties which do improve the detection results?

Note: the minimum rectengularity threshold is low due to the fact that the car drives on the curve (see colored image) 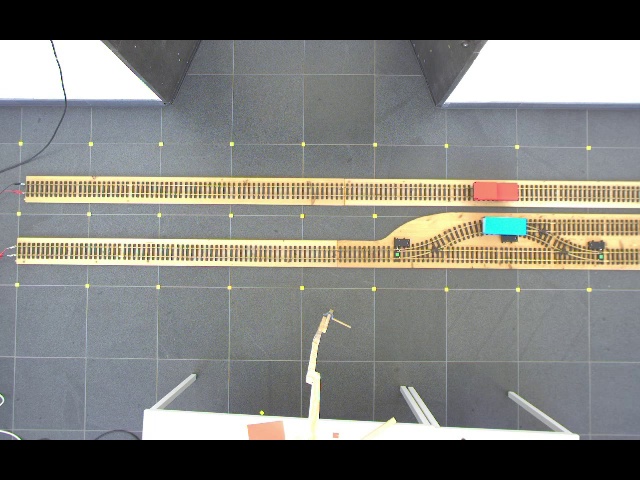 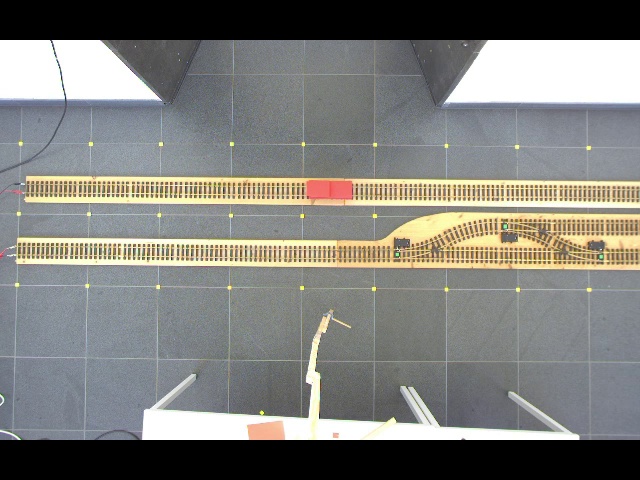 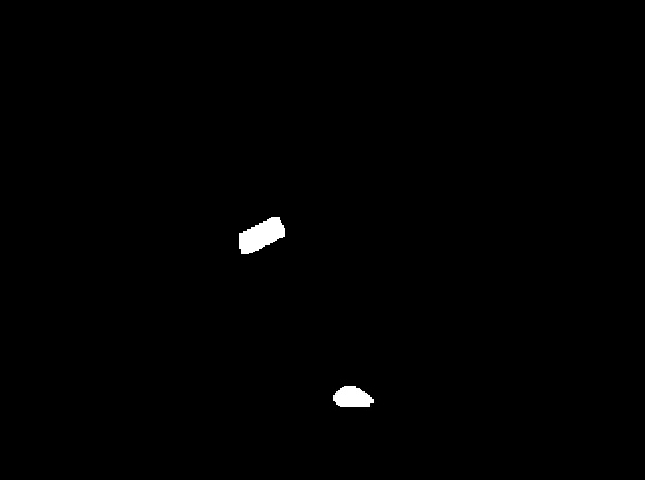 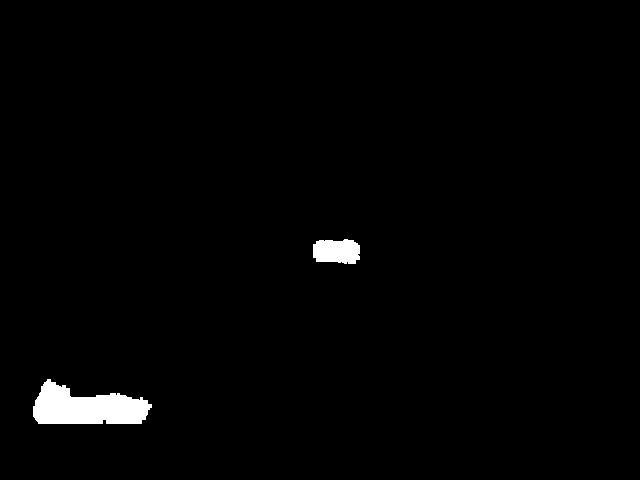 You can try the following methodology:

To make the necessary tests, it is highly recommended to automate the task and write an application that outputs the classification score. In any case, do not expect 100% accuracy.